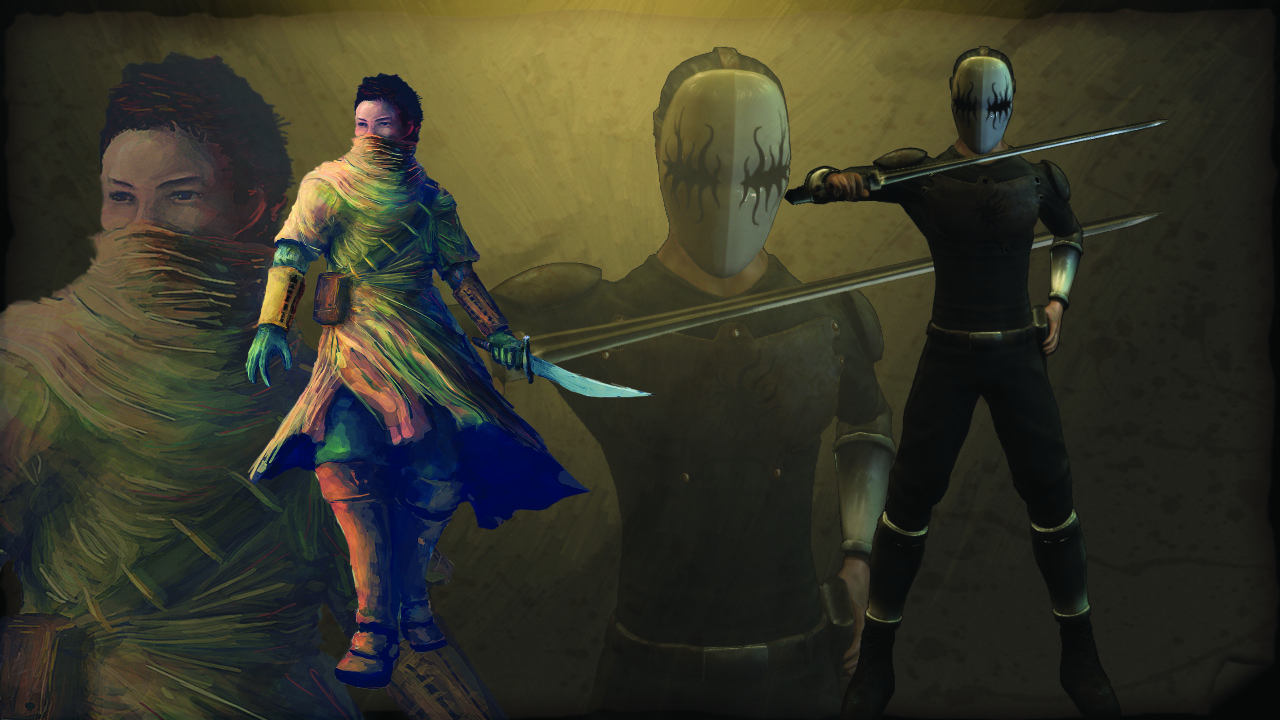 The Living Dungeon holds an entity which has power beyond understanding. It wishes only to see suffering and to this end even prolongs the natural life of those who enter. It’s no surprise that a powerful being which offers immortality is sought out by many. The order who worship it are known as The Devout, and they dedicate all of their efforts to trying to interpret the will of their buried god.

Murder, kidnapping, and human sacrifice are all part of their rituals which bring suffering to feed the entity under the sands. The Serflower family made an uneasy alliance with this group as they possessed much wealth and will. It was The Devout who funded much of the city’s original construction, and it is their shrines that adorn the streets.

Their worship bears fruit however, and the city is free of all sickness, despite attempts at poisoning. Very few of the Devout have even shown signs of ageing over the last decade.

As with many extreme religions, The Devout strictly adhere to ritual with almost all of them wearing a symbolic mask to hide their faces. You wouldn’t expect it, but this is actually to hide their beauty. Only those chosen to become priests of the order gain what is known as “the grey skin”. This disfigurement is seen as being chosen for promotion.

I’ll be honest. The Devout started off as just some random assassin guy with no personality. You can see his original form at the bottom of this post. An alternative version of the assassin was done as concept art, and I actually like this guy with his apparent multi coloured dream coat. But the single player story of the game needed The Devout, and the concept art design didn’t fit. We returned to the original design and made it sleeker and more sinister.

In the end, despite being a generic faceless goon, the Devout  proved to be a popular enough concept and was added as a multiplayer character as well. A testament to success through being a random creepy ninja guy with a mask. Or perhaps a testament to the texture artist, Richard Craig, who did most of the work colouring him in. It’s definitely an improvement over the very first doodle.

I forgot I was supposed to be talking about something ‘announcement like’ this week. Turns out I can’t though, because rules and stuff. So I’ll leave you with the secret knowledge that following us on the twitter, facebook, and instagram could lead to you becoming a couple of inches taller over the next hundred years. 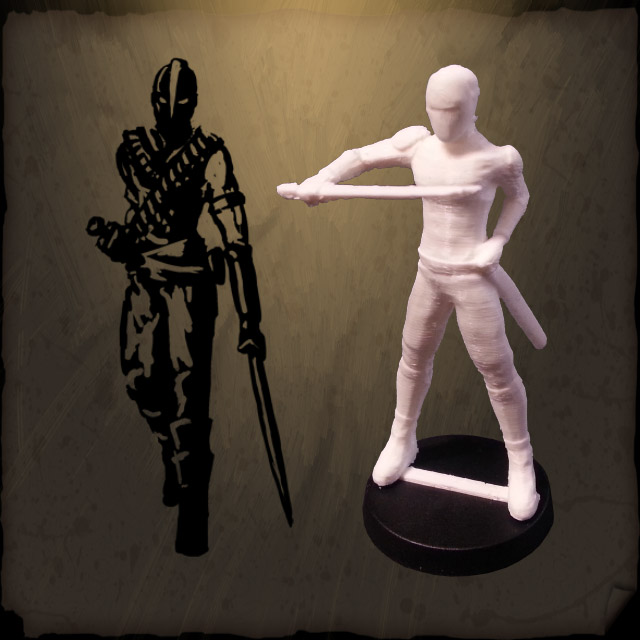