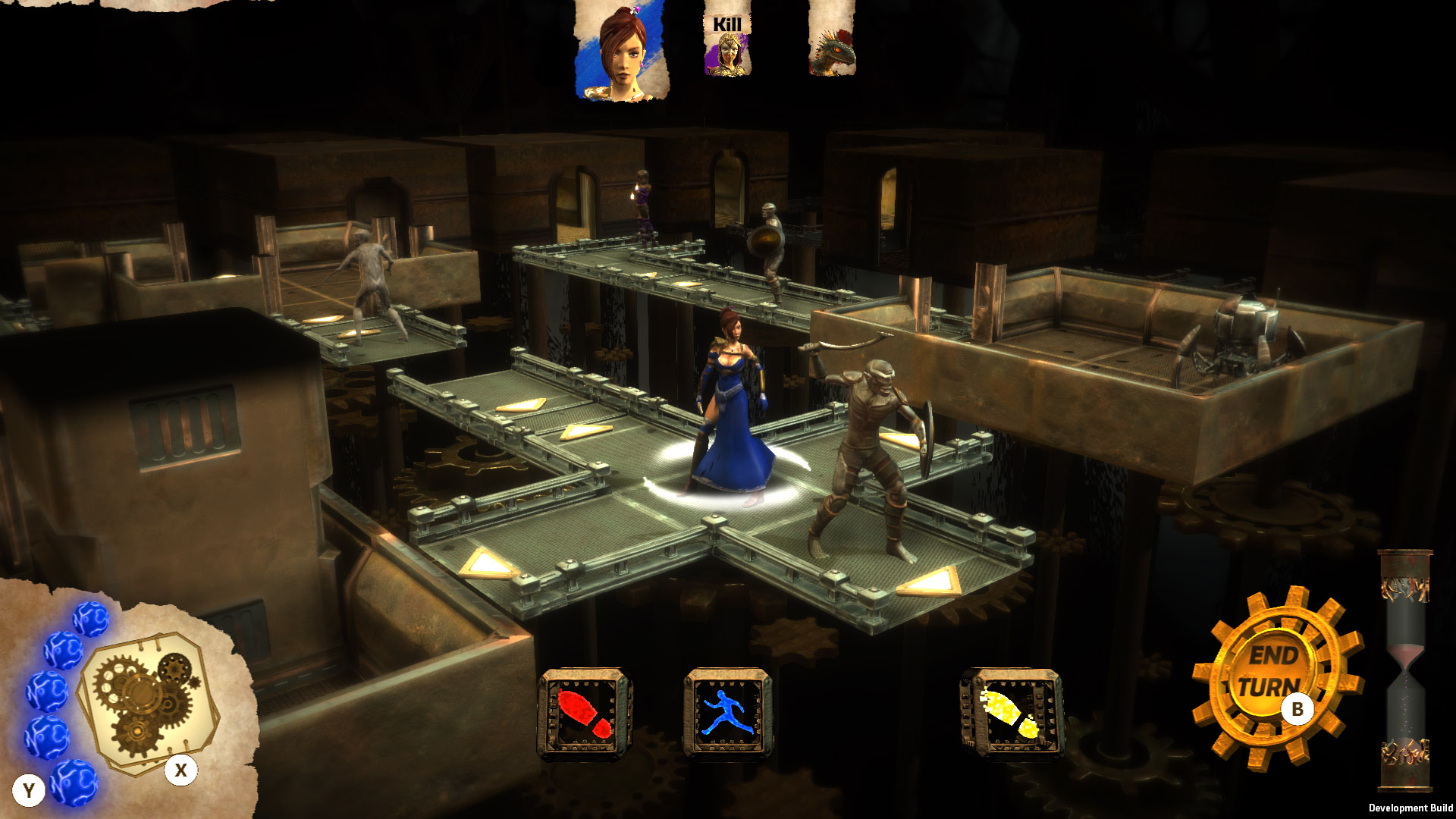 By get down, I of course mean ‘get The Living Dungeon on Xbox One!’ Awwwww Yeah!

You heard that correctly people, The Living Dungeon is being released on Xbox One in less than a week. Just in time for the weekend.

That’s right! On the 29th you can own The Living Dungeon.

With Extra death of your friends thrown in at no extra cost!

Stab them! Shoot them! Crush them! Throw them in a bottomless pit! feed them to monsters! Get them incinerated! Or just have them flayed and shredded by a dead god!

Buy on the 29th (or actually any time after that), and you can also get the single player story mode where you get to learn all the interesting ways to kill people and create more death!

That’s amazing I hear you say!

But we’re not done!

We’ll also through in this friendly Tavern aesthetic for you to kill your friends in. Snuggle up next to a warm fire with a flagon of ale and massacre everyone in your house tonight! 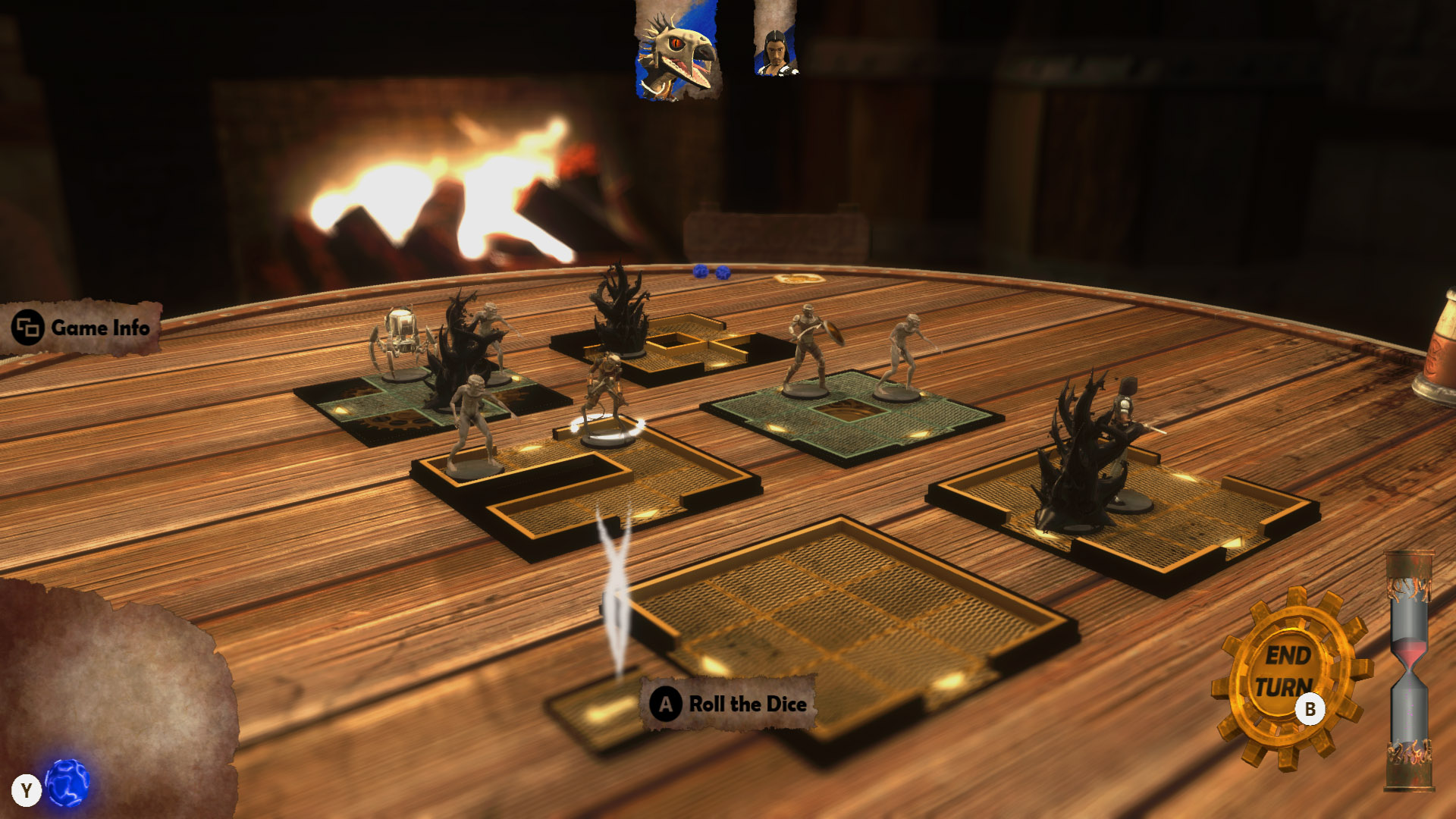 So That’s Death! Death! and more death! All for the price of death!

Could you even fathom a better deal involving so much death!