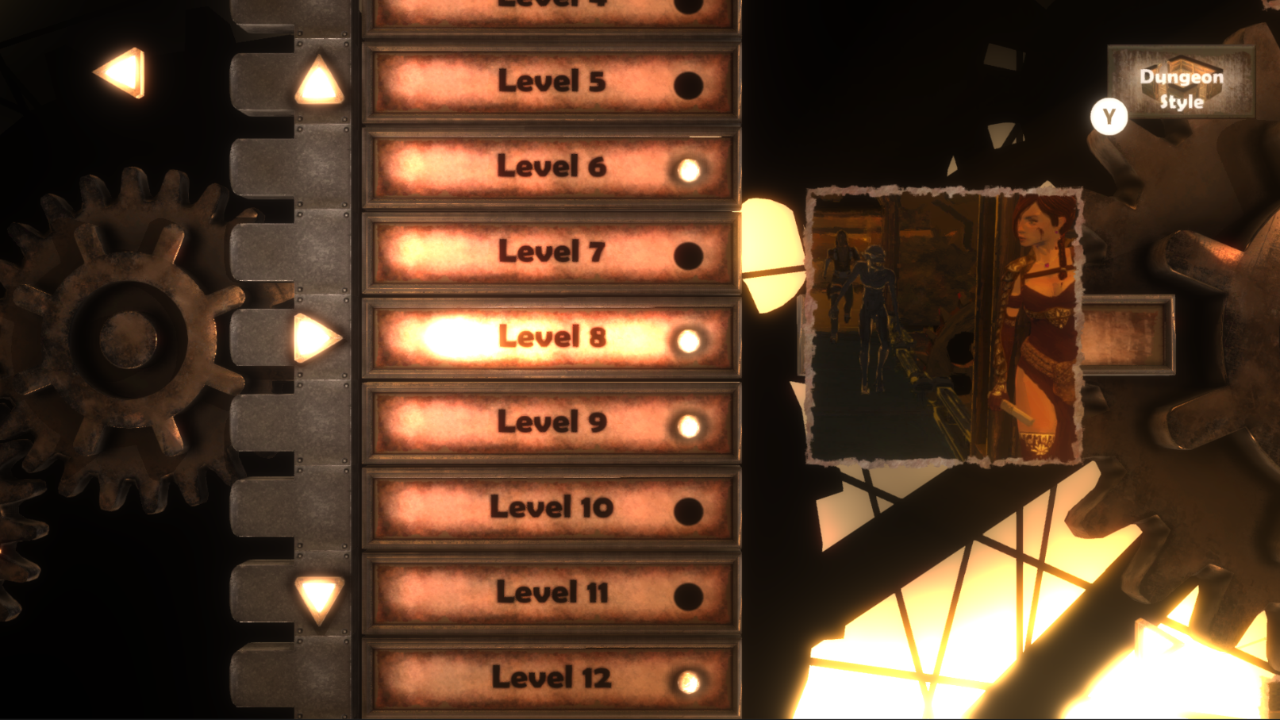 Just wanted to let you know that we managed to break everything when we tried to make a submission build. The particularly impressive thing was that it took 2 days for the brokenness to catch up to the rest of the game and stop it working. Some black magic must have been involved in that somewhere, but never mind, because Chantelle got it all working again.

We might have it all in hand now, but that could just mean we haven’t predicted the next wonderful way in which things will fall to pieces. Still, it’s looking good, and none of us are dead, so I’m hopeful.

The image at the top this week is a capture from the front end single player menu. I thought it was a good example of the duck metaphor really. It looks nice and simple and quiet on the surface, but below the water level those little ducky feet and kick, kick, kicking away. The front end is much the same, as there is a lot going on behind the scenes with animations, user information and setup, saving and loading, and bla bla bla you get the idea. Even if you don’t get the idea, the picture below is of the front end behind the scenes. It does a good job of showing that there is a lot more going on than you’d expect.

For those of you lurking lethargic loons who haven’t followed us on social media. Here are the links now. twitter, facebook, and instagram. Sign up because our feed is probably more entertaining than making belfies. 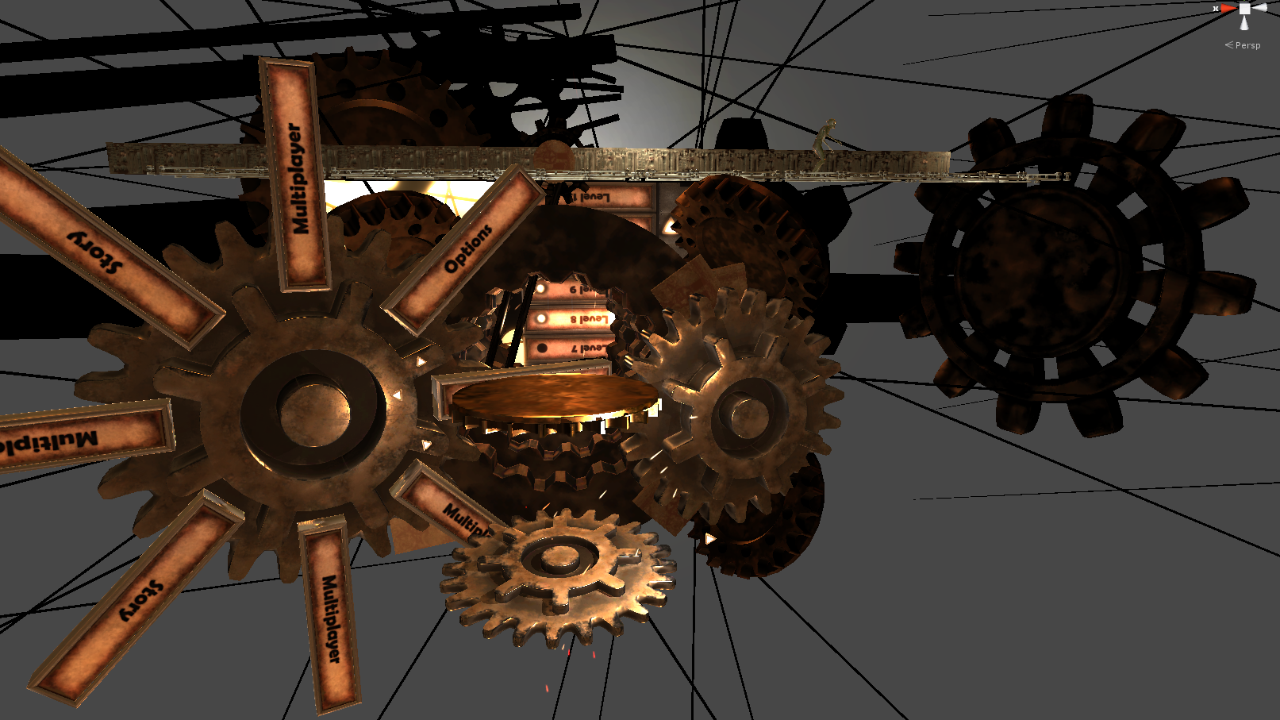