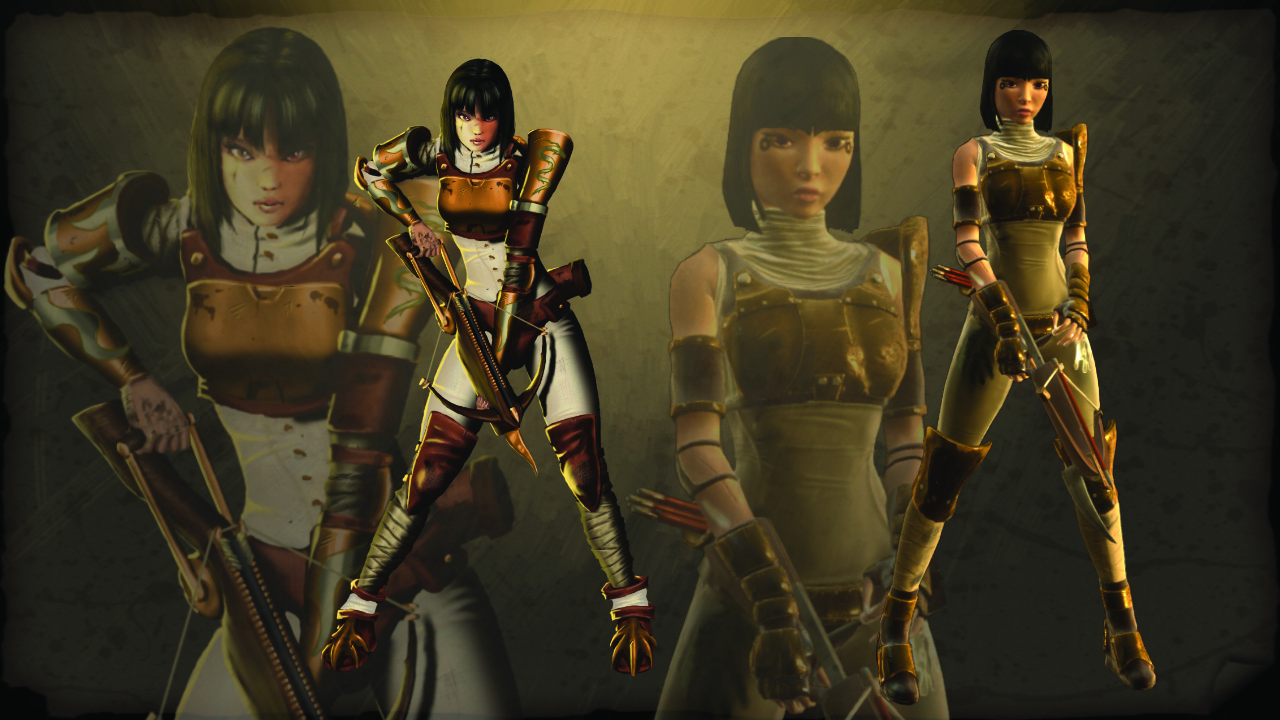 Meru is the daughter of a wealthy noble with several powerful family connections. She has spent most of her life training as a mechanist and channeller at the prestigious halls of knowledge in Tanik.

After hearing a rumour that one of her family members had been murdered by the current owner of the Living dungeon, and thinking that her family’s current reputation would protect her, she travelled to the city above the dungeon and confronted Lord Serflower to gauge his reaction.

Her plan backfired horribly and she was thrown into the dungeon to meet her end.

Meru isn’t a fighter, but she isn’t a quitter either. She still has her tools, her skills, and her wits.

This was actually the first player character concept I did. In some places I’m happy with it and in others I wonder what I was thinking. The metal claw shoes specifically. I mean what are those things? They don’t work on an aesthetic level or a practical one. She couldn’t even bend her toes wearing those.

Her final version has more armour in general than the concept (metal knee guards and a larger chest plate), and less of a bouffant hairdo, but other than that, she has remained fairly similar.

This is probably as good a point as any to answer the question of “why don’t you stay faithful to the concepts?” Many of our characters differ from their concepts it’s true, but it isn’t a fleeting change of direction in most cases. Sometimes it’s to make the animations more functional. Other times it is to make the character more consistent with the universe (Most armour being a bronze like metal rather of steel), and sometimes it’s just because the colours of the costume and environment don’t match up and we are big into interior decoration.

The changes don’t magically pop out of a puppies bum wrapped in tinfoil either. Often there are many rough doodles and tweaks along the way.  It’s either ‘organic design’ or ‘poor planning’ depending on whom you ask.

Obviously I’m claiming that we are flexible rather than disorganised, but given the original version of this character looked like the picture below, you may have some evidence against me.

See you next week but please take a moment to follow us on the twitter, facebook, and instagram. It’s been proven by a survey of minus three participants that it makes you have more cool face in your life. 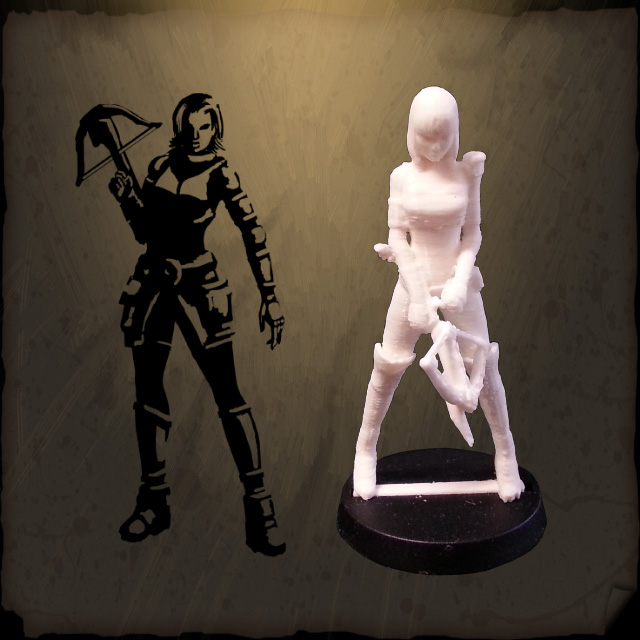